The following is a list of current projects taking place in the Puglielli lab.

Dissection of biochemical and molecular pathways that link the ER acetylation machinery to neurodevelopmental and neurodegenerative diseases.

Identification of the biochemical and molecular mechanisms that ensure the activity of the ER acetylation machinery and maintain intracellular cross-talk.

Drug discovery for the prevention and cure of neurodevelopmental and neurodegenerative disorders associated with dysfunctional ER acetylation. 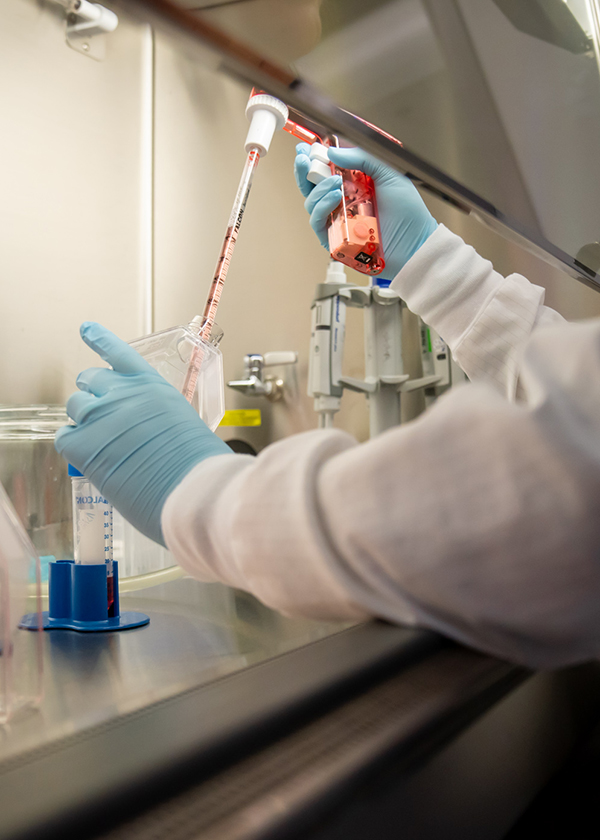