The Puglielli Lab research program focuses broadly on molecular mechanisms of neurodevelopment and neurodegeneration. We employ a combination of biochemical, cellular, molecular, and genetic approaches with in vitro, ex vivo and in vivo models. In 2007, our laboratory reported that nascent proteins could undergo Nε-lysine acetylation in the lumen of the endoplasmic reticulum (ER). This discovery resulted in the identification of a previously unknown biochemical machinery that impacts on the biology of the ER. 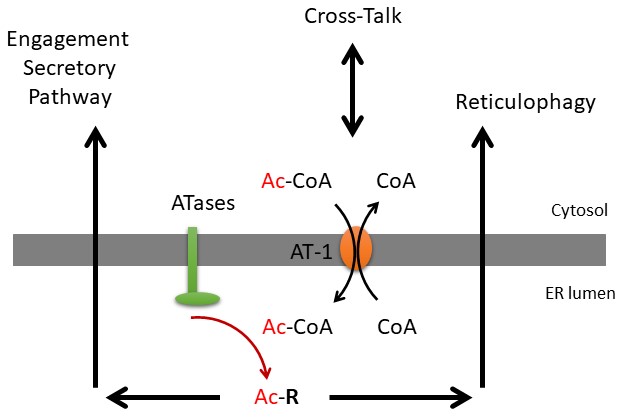 A dysfunctional ER acetylation machinery has now been linked to developmental delay and premature death, autism spectrum disorder and intellectual disability, peripheral forms of neuropathies, segmental progeria and Alzheimer’s disease. Our laboratory has generated mouse models that mimic the above diseases and dissected relevant pathogenic pathways.

Dr. Puglielli is a faculty trainer for the NIH-funded Biology of Aging and Age-Related Diseases Training Grant. 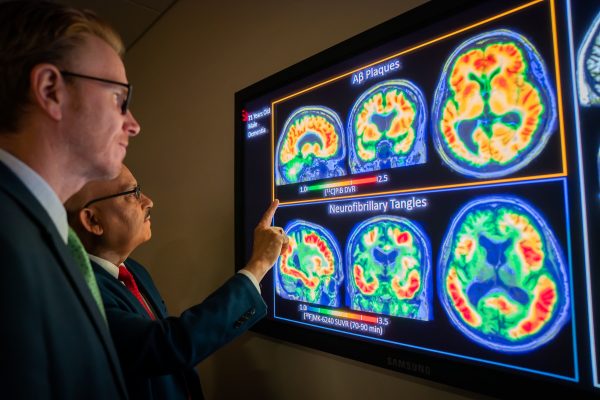 Dr. Puglielli is an investigator in the Wisconsin Alzheimer's Disease Research Center (ADRC).